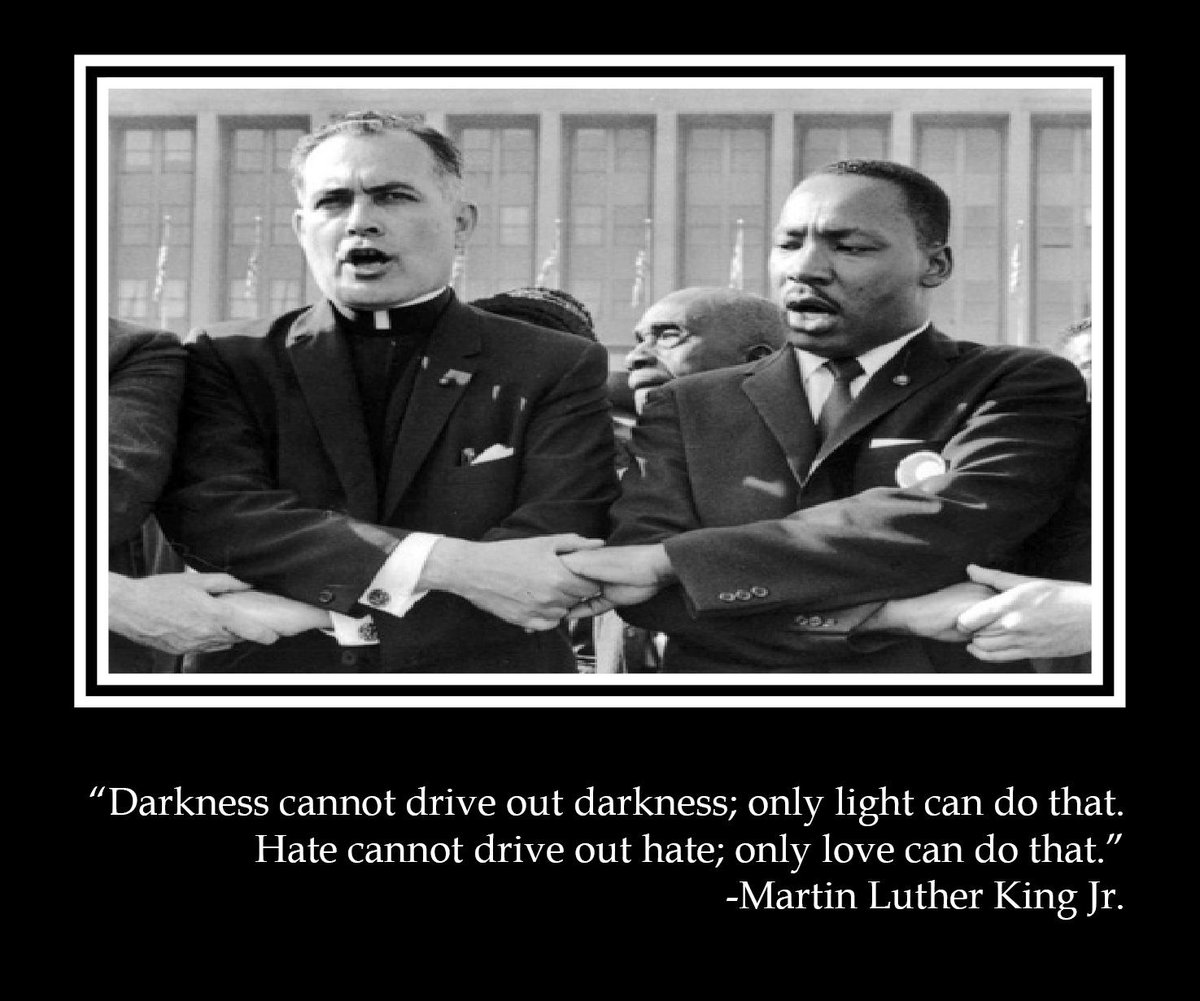 Over the years, I have had a number of African and Haitian American students. I have had students-dreamers-who were covered by DACA. They were all good people who were so deserving of respect and participation in our country. This is for them. My prayers have been with you, and now I write in solidarity with you.

It is Martin Luther King Day 2018. Reverend King was a transcendent figure in American history. He offered a vision of harmony, equality, and racial reconciliation. Although he did not live to see his vision fulfilled, he illuminated a path for us to follow. Yet on MLK Day 2018, despite our progress, we seem to be in some ways drifting away from his ideals. Then we had the comments of the President of the United States. A congresswoman who is Haitian American and a Trump supporter, Mia Love, declared that Trump’s comments were “racist”, and she would not “defend the indefensible.”  Nor should anyone.

I went to Church yesterday and at the end of the service, Monsignor Dan Stack spoke for just a couple of minutes. He regretted the things that had been said about Haitians and Africans. He reminded us of the Catholic call to solidarity with all people. He evoked the famous words of John F. Kennedy, “Ich bin ein Berliner.” (I am a Berliner) To people who were being threatened, Kennedy offered solidarity and material support. Then, Monsignor Stack said that on this day, “Je suis Haitian” (I am Haitian). In his calm and measured way, he said that there was no place for racial bigotry in our parish. Not now, not ever. The congregation erupted into applause.

One of Jesus’ last statements was that he hoped that “all will be one.” (John 17:21) Monsignor Stack, echoing this thought, did what Jesus would have done. Jesus repeatedly offered solidarity to the marginalized of his day like the Samaritans. My pastor over two thousand years later did the same, but for a new group of the marginalized. I was very proud of my faith last night. I hope all who denigrate people for their country of origin or their race or gender or for any other spurious reason will remember the example of Jesus, Martin Luther King, Jr. and a priest in Alpharetta.