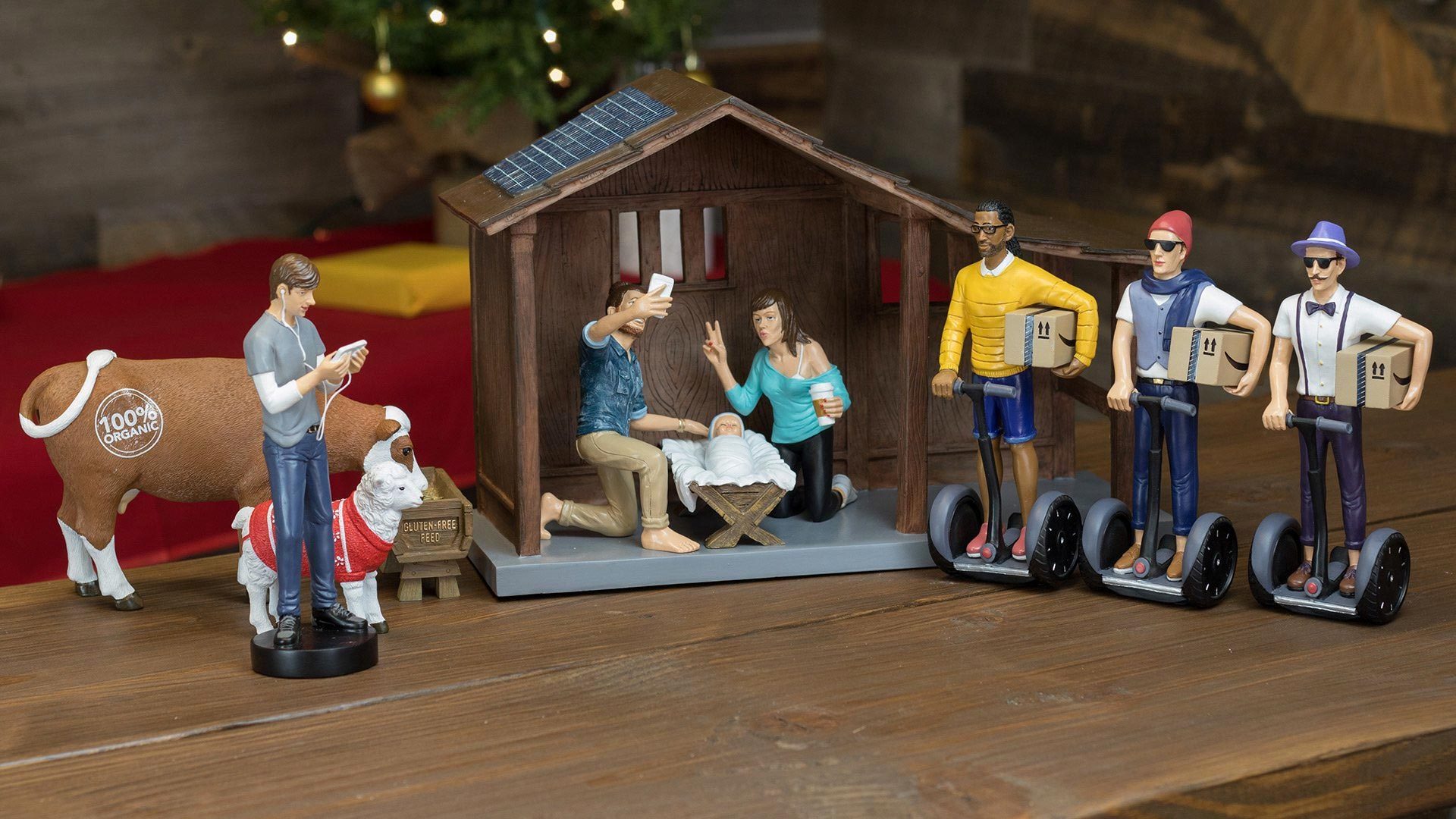 Christianity started as a youth movement. Jesus came into the world as a baby. He brought all of the innocence and joy and hope of a newborn with him.

So, youthfulness can bring hope, a point that should be quite evident in the season of Advent. Our faith is now in a cycle of renewal, being made beautifully new again. For me, the joy and hope of the birth of Jesus is mirrored in many of my students.

I do not wish to be Pollyannaish on this point. As a generation, the Millennials and Generation Z have their faults like all generations. They can be too absorbed in their professional trajectories; they can get lost in their communication technologies; they seem beset by increasing levels of anxiety and depression, and far too often they may opt for a way out of daily reality through drugs, alcohol, or the most insidious and terrifying option-suicide.

There is another troubling fact. The number of “nones”-those with no religious affiliation has increased radically among young people in the United States. It has more than doubled at Emory University over the past ten years. Such losses present the faith traditions with a pressing challenge. The old battles among the faiths have given way to a new challenge. The problem of our day is not choosing between faiths but between a faith and no faith.

However, there is good news. Less than one percent of the students at Emory declare themselves to be agnostic or atheistic. So, many students are in a state of limbo between a declared faith tradition and rejecting God or the transcendent. Many declare that they are “spiritual but not religious”. This issue of losing young people should be one of the Church’s highest priorities. Otherwise, the United States risks becoming like Western Europe and Canada where churches are often home to a few elderly remnants. Religion there is often a cultural artifact, a quaint reminder of what now seems like a long-ago time and place.

What to do? We must offer this generation a compelling vision, an authentic faith, and spiritual sustenance in our Churches and schools. We must make our tradition a source of real belief, where we embrace in the words of the Church historian, Jarolsav Pelikan, “the living faith of the dead and not the death faith of the living.” To make our faith come alive, we must have excellent teachers, moving liturgies, and transformative opportunities to live out the faith in acts of mercy. We must defend the special gift of human life against its many enemies.

If we give this generation these opportunities, there may be a bountiful harvest. Let me give you a couple of examples of students who went from being on the bubble about their faith to a new depth of Catholicism while at Emory University. Here are their stories in their own words.

On this trip (Emory in Italy), we had a lot of time to reflect and discuss different topics with ourselves. In doing that, I was able to rediscover my love for God and rekindle my enthusiasm toward the Catholic faith. I realized on day 3 of the trip that this trip would be life changing. On day 3, we visited the Vatican museums and St. Peter’s Basilica. As I was standing in St. Peter’s Basilica, I was overwhelmed with emotions and my body was overtaken with goose bumps — I had no words. This was the moment that I knew things would change, if I let them. Prior to the trip, I was struggling with whether or not I believed in God and wanted to continue practicing the Catholic faith. Being surrounded by a country that believes so strongly and relies so heavily on their Catholic religion was truly inspiring and helped me rediscover the Catholic faith. 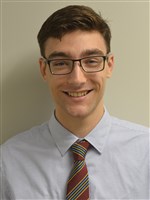 “I came to Emory as a first year with no expectation of deepening my Catholic faith. However, Emory is now my spiritual home. The University Catholic Center and Aquinas Center provided me the opportunities to grow in my faith in all aspects: spiritually with Mass on campus; academically through the Catholic studies program; and socially with the Catholic Student Union. I was able to attend the Italian Summer Study program—the highlight of my Emory experience—thanks to an Aquinas Center Travel Scholarship. Were it not for my Emory mentors and Catholic network, I would have never thought to teach at a Catholic school, but I am now inspired to continue my work with the Catholic community in Atlanta and beyond.”

As these stories indicate, there is reason for hope and for renewal this Advent. So, let us pray for our young Catholic leaders. They will inherit a difficult religious moment. But they must remember the wise words of Gandalf to Frodo in the Lord of Rings when Frodo wished to not have lived in such times. Gandalf noted that we can’t choose what time we are born in. “All we can choose is what to do with that time.” I am confident that they will choose well.

And they will have a special presence accompanying them. Jesus said, “And behold, I am with you always, until the end of the age.” (Matthew 28:20) If they are afraid, Jesus will comfort and support them. As he told his frightened apostles in a storm, “Do not be afraid.” (Matthew 27:20) 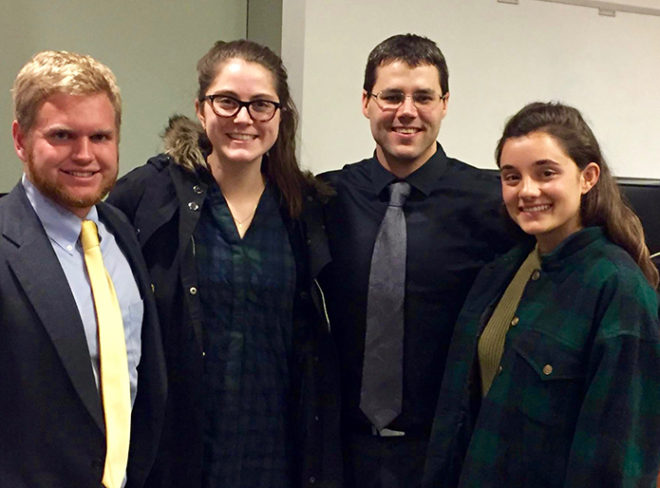